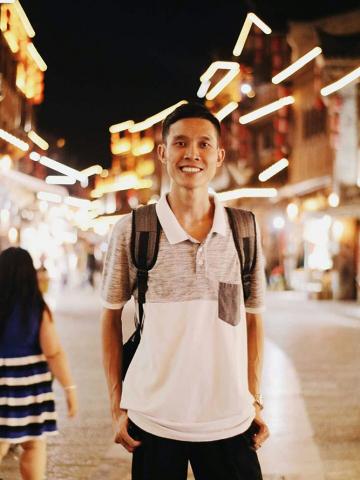 Onny has so thin body. Today he gains 2 kilograms, tomorrow he loses 3 kilograms.