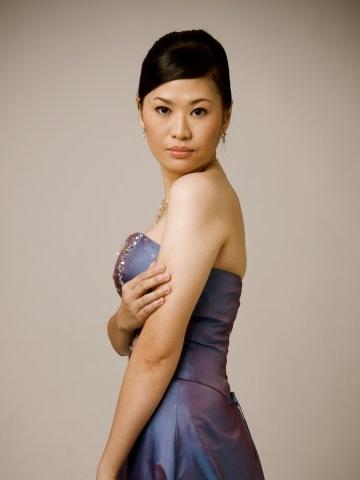 While singing is part-time for Chi Mei, she works full-time for her two furballs at home!

Chi Mei has featured as a soloist in various concerts and recitals in Malaysia and the UK, namely Distant Worlds: Music from Final Fantasy (2014 & 2012) with the Malaysian Philharmonic Orchestra (MPO) under the baton of Arnie Roth, Can You Handel This (2015) and Voices & Winds (2014) with The Eat, Sing & Travel People, Appassionata II: A Voice and Piano Recital (2012), Mad About Mozart (2011), and An Ornithological Liederabend (2010), among others. She was highly commended in the Mario Lanza Opera Prize 2010 and also an Award Winner for obtaining the Fellowship of Trinity College London (FTCL) for Singing in 2010.

Also an adept chorister, Chi Mei is the first Malaysian soprano invited to join the prestigious World Youth Choir (2007, 2008, 2011) and World Chamber Choir (2009), both projects by the International Federation for Choral Music (IFCM), which she had toured and performed with in South Africa, Namibia, Macao, China, Sweden and in the 2008 Summer Olympics Opening Ceremony in Hong Kong. The highlight of her engagement with the World Youth Choir is performing at the exclusive Nobel Peace Prize Award Ceremony 2011 in Oslo City Hall and Nobel Peace Prize Award Concert in Oslo Spektrum Arena, Norway, which was broadcasted live worldwide. Chi Mei also sings with Time Ensemble, which she has performed and toured with in Malaysia and Singapore (2012).