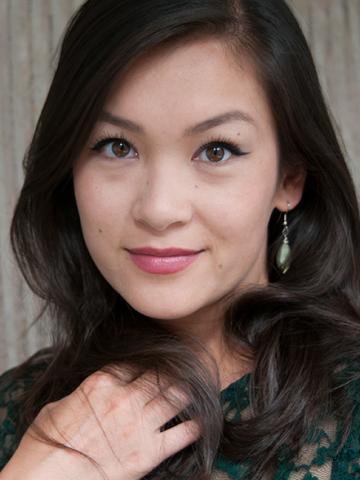 A versatile professional singer, praised for her clarity of tone and engaging stage presence, Emily M Cheung has just returned  to Vancouver from six years abroad in Europe, and has performed in concerts/staged works worldwide, from South Africa to Venezuela to Malaysia.

Emily currently divides her time between solo and ensemble engagements, including the Vancouver Chamber Choir, Vancouver Cantata Singers, and World Choir for Peace, her international group, Time Ensemble, working with children/communities in need, and performances with CircusWest, the eatART Foundation’s Daisy (the world’s largest solar powered tricycle), and in “Double Happiness: Detour this Way”, a new multimedia creation about cultural diaspora.

Also being featured performing in the 2019 Volvo SUV Aria campaign sparked a interest in recording and she released her first single May 2019, and now has a podcast called "Out of Our Shells" created to showcase the vast array of professions and passions that women have.